We made it to Death Valley’s Furnace Creek Ranch, checked in and almost immediately went to dinner. Most of us were a little disgruntled but I heard little complaining. Just general disbelief that so expensive of a place had so many problems.

First off, the buildings had no elevators. When you first sign up with Road Scholar they ask you if you prefer a first floor room. My roommate and I both had indicated yes. But apparently Road Scholar did not get to express a preference at the time they booked us so most of us had 2nd story rooms, which meant we would have to schlep our luggage up the outside, metal stairs. Our great guide made every effort to get most of us to the first floor. I volunteered to take a 2nd floor room so we could get the room assignments over with and move on. I was one of the younger on the trip so it seemed the right thing to do. I’m not sure my poor roommate agreed.

Secondly, they had no potable water at the resort complex. A water main had broken somewhere along the line and they were having trouble getting it fixed. It was into our second day that we were given the OK to drink the water. Until then they provided us with bottled water but we had to go get it.

The 1849 Ranch Buffet, where we were to have most of our meals: two dinners, two breakfasts and a lunch, provided what looked like high school lunch food offerings. I was pretty disappointed each meal. There was an average looking salad bar and two soup choices. Another steam table had the plate lunch offerings for the day. Nothing looked all that good. I was thrilled just to get a corn dog the first night. Because the water was off I didn’t get iced tea, the soda machines were off, as were the juice machines in the morning. They did provide canned soda.

Also, the internet was not stable. Even in the lobby I had trouble confirming my flight. I don’t think it was working at all in our rooms. That is not that uncommon in a National Park but no National Park hotel I’ve stayed in has had a rack rate of over $300/night and there has always been a computer available to confirm flights.

All that said it was a decent place to stay. I’m sure families with kids would love it here. The pool looked fantastic and one of our women used the pool and said it was heated and very comfortable (until you had to get out). There is a golf course and riding stables and of course the beautiful park itself.

The Borax Museum at the Furnace Creek Ranch was an interesting outdoor museum of old equipment used in the borax mines at Furnace Creek. This was adjacent to an indoor museum of smaller borax mining equipment and samples of borax. The building that housed that indoor museum was the oldest cabin in Death Valley that was moved here from its original location nearby. Unfortunately, that indoor portion of the museum was closed the days we were there. 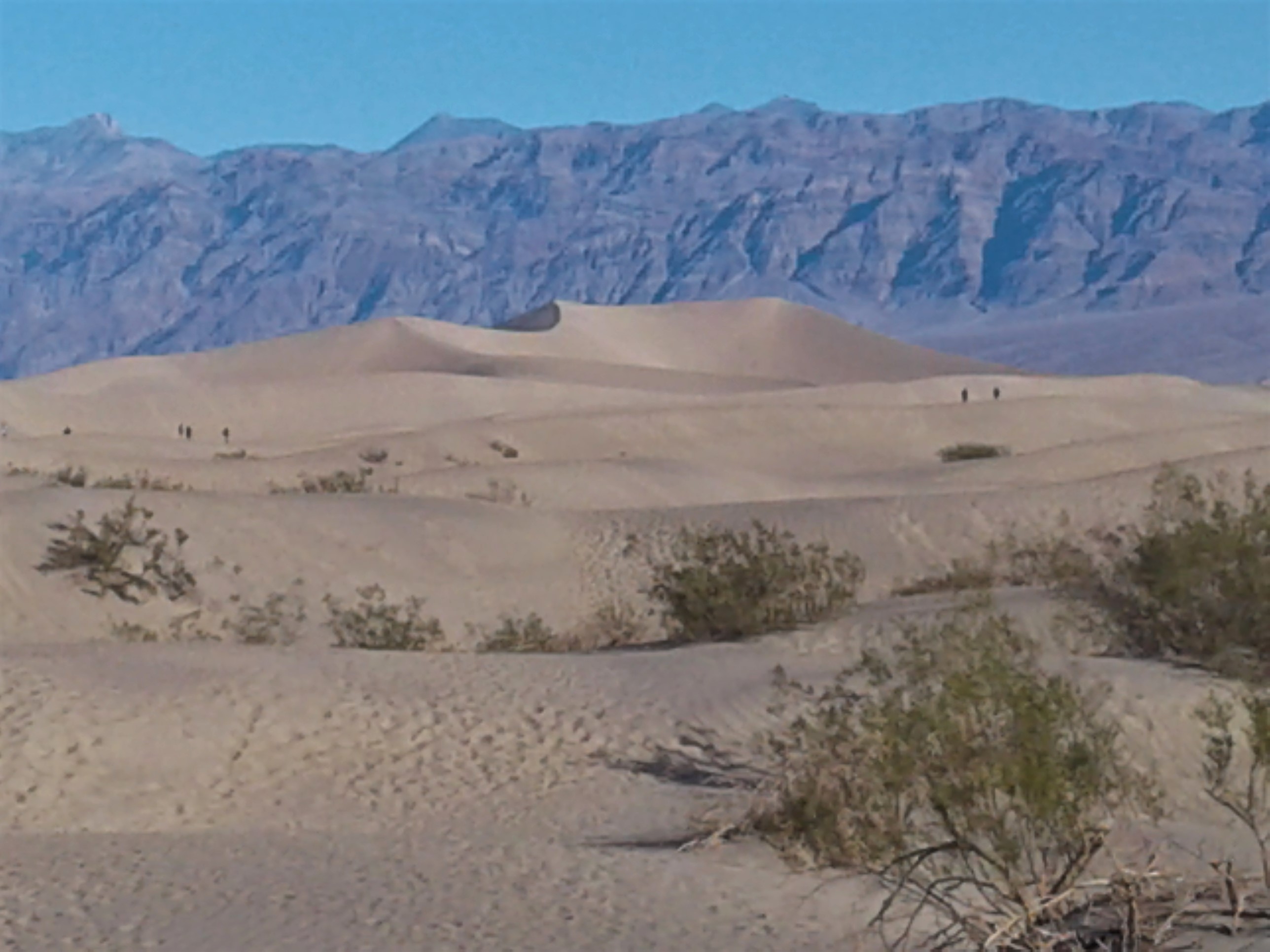 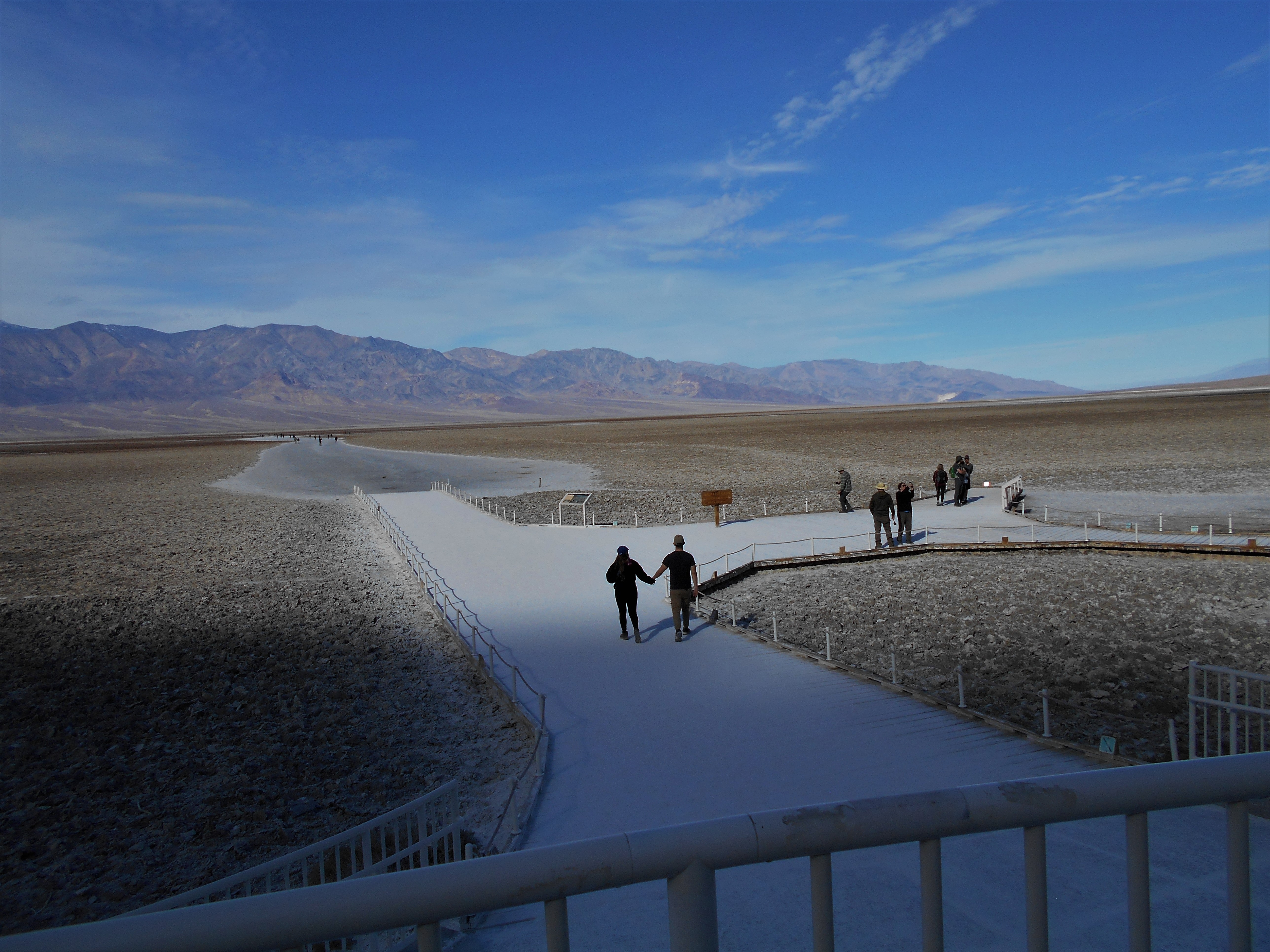 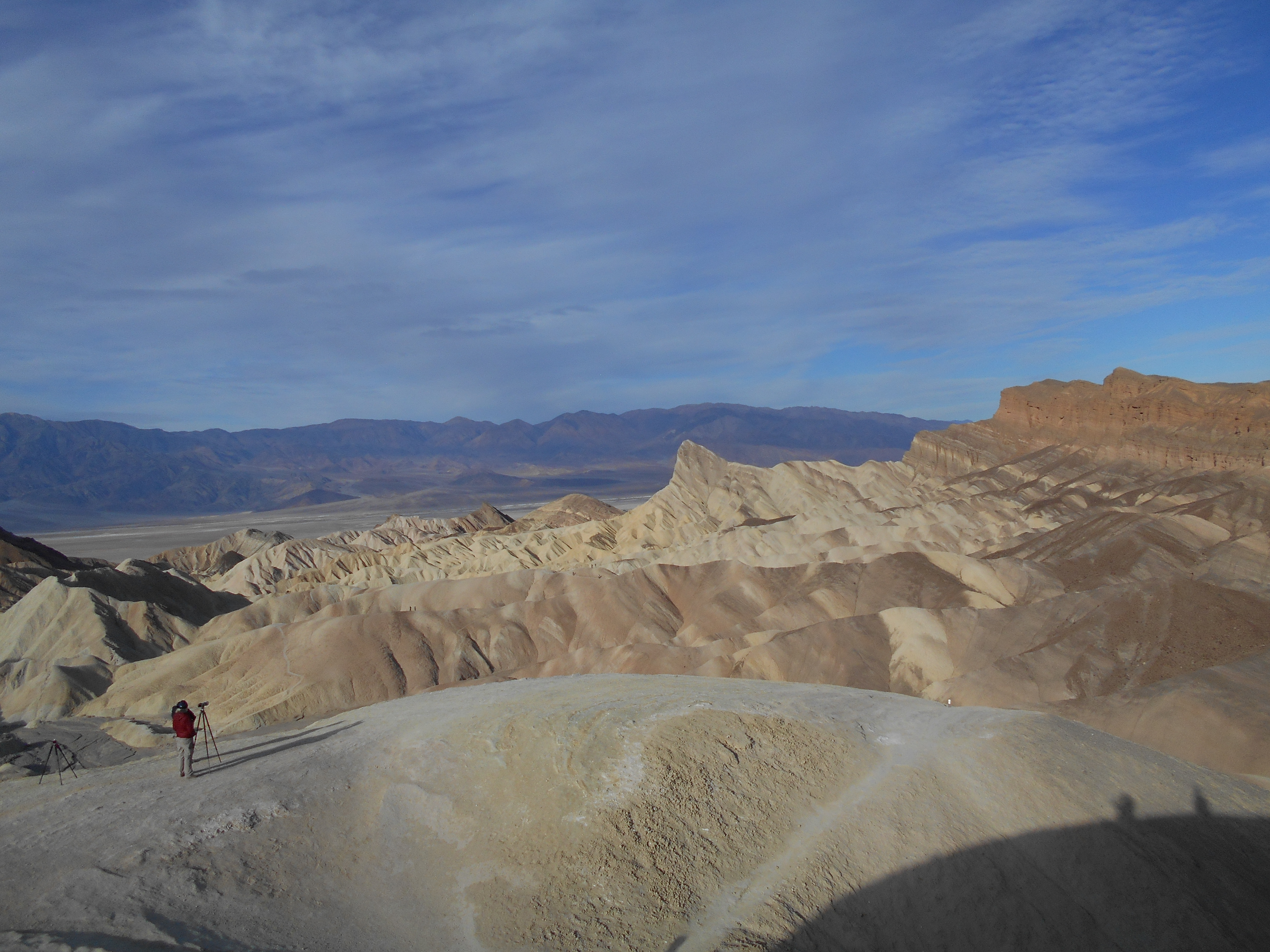 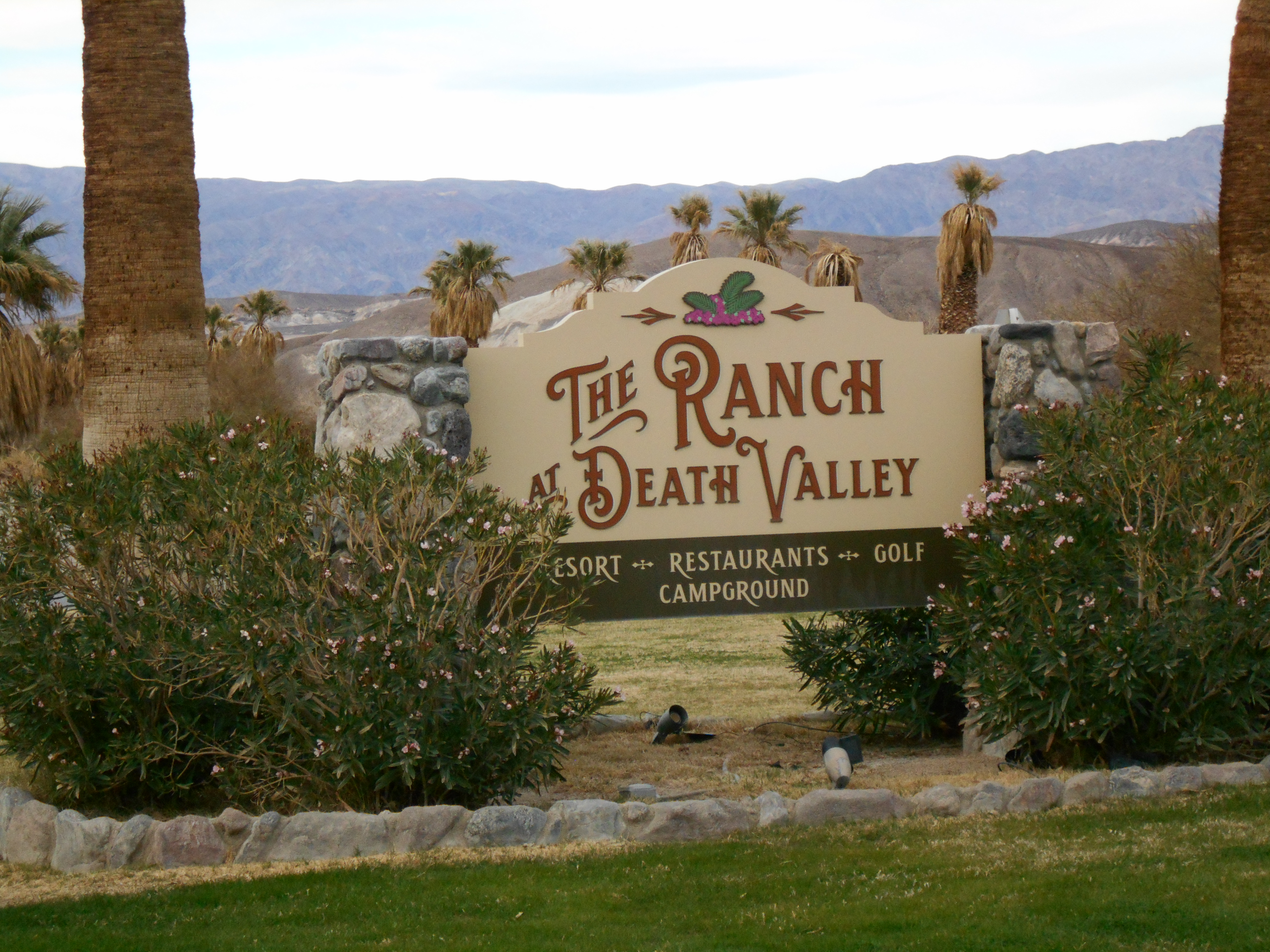